How IoT Became One of the Drivers of Digital Transformation in Brazil — c4ir.ru

ANO Digital Economy has held a briefing with the partner Center for the Fourth Industrial Revolution (C4IR) from Brazil. Aldo Russo, Project Manager for IoT and Urban Transformation at C4IR Brazil, spoke on the state’s participation in the development of the Internet of Things and in increasing the efficiency of small and medium-sized businesses through the use of technologies.

The briefing with the Brazilian partner Center was opened by Evgeny Kovnir, CEO of ANO Digital Economy. He spoke about the creation of C4IR in Russia under the auspices of the organization. ANO’s recently approved strategy has set a target indicator for Russia: one billion IoT devices by 2025. According to Evgeny Kovnir, the exchange of international experience will allow choosing the most successful approaches for achieving the national goal.

Aldo Russo, Project Manager for IoT and Urban Transformation at C4IR, made a presentation.

Note for Information:
C4IR Brazil operates in the format of a public-private partnership. Its co-founders on the part of the State are: the Ministry of Economy, the Ministry of Science, Technology and Communications, the Government of the State of São Paulo, the Institute for Technological Research, and the Brazilian Agency for Industrial Development. The rest of the co-founders are represented by companies from the private sector of the economy. C4IR sees Brazil’s key IoT challenges in improving business stability and bringing private sector products to the international arena. C4IR analysts have created a global solutions map and set of techniques for adapting and implementing the best practices in Brazil.

Aldo Russo spoke about the participation of the state in the digital transformation of private business.

The strategy consisted of four stages:

The project had been launched in January 2017 and ended 13 months later. At the first stage, the Brazilian Ministry of Science, Technology and Communications, the National Bank for Economic and Social Development, the Institute for Technological Research, and a group of consulting companies led by McKinsey have studied the country’s IoT landscape.

As early as in 2018, IoT technologies have been announced as one of the drivers of the country’s digital transformation at the government level. The strategy for the development of IoT in the country was adopted in 2019. The four main fields of the strategy include the development of the smart city concept and the introduction of the IoT in healthcare, agribusiness, and industry.

The volume of the Brazilian Internet of Things market, according to forecasts by Research And Markets, has reached $5.67 billion in 2020 and will increase up to $16.4 billion by 2026 (+19% on average annually). The key players in the Brazilian IoT market are: SAP, Intel Corporation, General Electric, IBM, Amazon Web Services, Robert Bosch, Microsoft Corporation, Oracle, Hewlett-Packard, and others.

For each vertical, there are government support programs developed with the expectation of an increasing number of connected IoT devices. The Brazilian government believes that IoT technologies are a good tool for sustainable development of Brazilian society and economy sectors.
Aldo Russo, Project Manager for IoT and Urban Transformation at C4IR Brazil

Brazil has 5 million companies, 99.1% of which are small or medium-sized businesses. About 383 thousand small and medium-sized enterprises (SMEs) are engaged in manufacturing.

“Before implementing IoT in SMEs, we asked ourselves: why do up to 75% of IoT projects fail during the proof-of-concept phase, and how to increase the success rate of the use of best practices? For these purposes, C4IR analysts created a plan for several fields, selected the people responsible for them, and adopted the target indicators. We also decided on the technologies that could result in the maximum benefit as well as on financing models. Then we identified the possible positive effects from the use of the IoT and defined a plan for implementing solutions from certified suppliers and vendors,” Aldo Russo explained.

Great hopes were pinned on the launched project for the digitalization of SMEs. The results were supposed to demonstrate how the operating models of the experiment participants – SMEs – could be transformed by the IoT.

The organizers of the project have been conducting master classes for business leaders. Representatives of large industrial enterprises, universities, government organizations, and industry specialists spoke about the benefits of technology. The experts also highlighted all the business community concerns, grouped them and proposed solutions.

According to Aldo Russo, this was followed by creation of user cases catalog along with marking the most difficult issues for companies seeking to increase their operational efficiency through the use of technologies.

The actual implementation of technologies required volunteers. The organizers announced the collection of applications from SMEs for participation in pilot projects and asked them to fill out a questionnaire.

“While analyzing questionnaires, we assessed the maturity of companies by up to hundred parameters. Immature businesses were offered the opportunity to participate in a different government program that teaches them “lean manufacturing” and the basics of proper process organization. Only after that it was recommended for the businesses to move towards digitalization and the use of Internet of Things technologies,” explained Aldo Russo.

As a result, 80 companies were allowed to participate in the pilot project for SME digitalization. Each enterprise has got free of charge assistance of personal IT consultant. When it came to the implementation of technologies, the companies received a grant of $3,000 and had to contribute the same amount from their own funds.

All the money was used to purchase technological solutions. Vendors and suppliers were carefully examined in order to ensure customers not to lose faith in the technologies. The money was transferred directly to suppliers, mainly to Brazilian companies and startups.
Aldo Russo, Project Manager for IoT and Urban Transformation at C4IR Brazil

After pilot projects had been implemented, C4IR analysts have analyzed how IoT was beneficial for SMEs on average. For example, the overall efficiency of equipment on the production line, which was used together with new technological solutions, has increased by 21.6%, the return on investment (ROI) has reached 191%, and the ROI period was four months.

80% of companies announced their readiness to invest their own funds in IoT technologies, even in the absence of financial support from the state, said Aldo Russo. “We continue to communicate with the companies participating in the experiment. Businesses continue to develop technologies despite the completion of the experiment. State investments were very important to create impetus. Thanks to our project, representatives of SMEs realized that such investments were beneficial,” the expert explained.

How else the Brazilian government is promoting IoT development

In the summer of 2021, the Brazilian government has launched new center for the development of IoT technology, robotics, 5G. The center uses the concept of a fivefold structure of the innovation spiral. The spiral implies interaction within the knowledge economy along the chain of University – Industry – Government – Public – Environment. Also, the venture capital fund in a volume of $45 million was launched in the country in the spring of 2021. The fund is focused on initial investments in companies offering IoT solutions to Brazilian businesses.

Despite the completion of pilot projects, C4IR is developing the initiative. Presently, with the support of the Center for the Fourth Industrial Revolution, the Brazilian government is developing special platform for scaling such solutions. There are also measures being developed at the government level to support the implementation of the IoT. 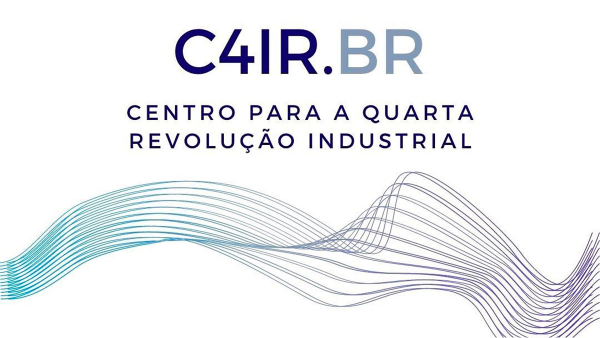 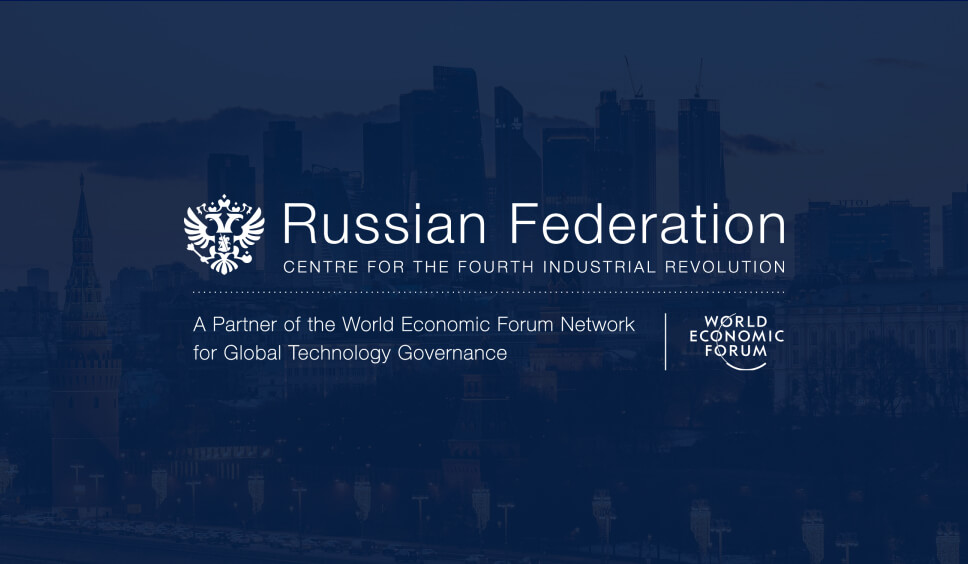 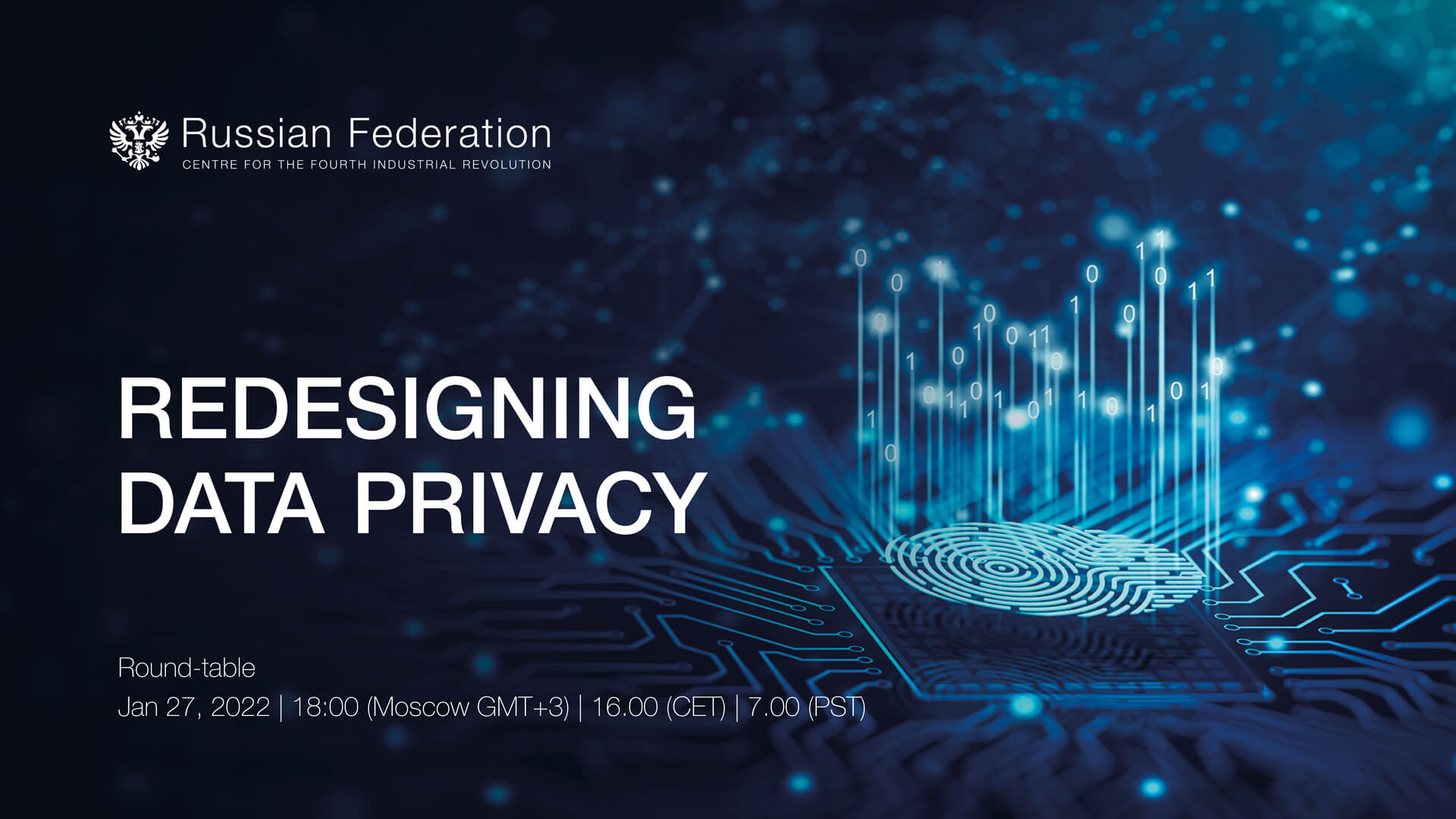 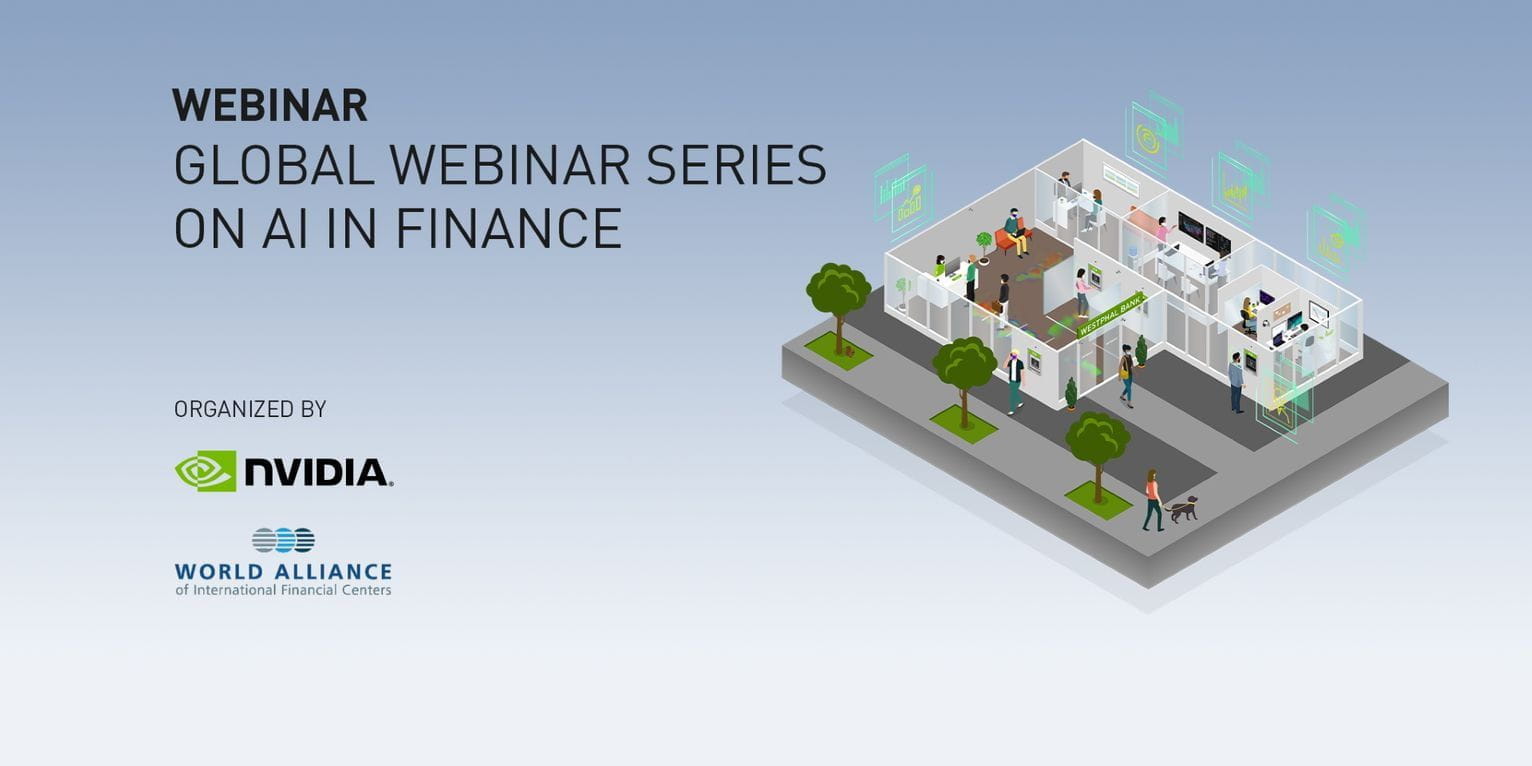 Global Webinar Series on AI in Finance: Focus on Russia/CIS